Since 2008, the UK macro-economic environment hasn't always been straightforward. On the one hand, UK employment growth is on course for another record year despite the Brexit vote, but on the other, low UK wages continue to cause concern. In July, a report by the Trades Union Congress revealed that the UK has joined Greece as one of only three countries since the crash that has experienced real wage falls - 10.4% since 2007. So, what's going on? The answers may be surprising, and the solutions aren't that simple. 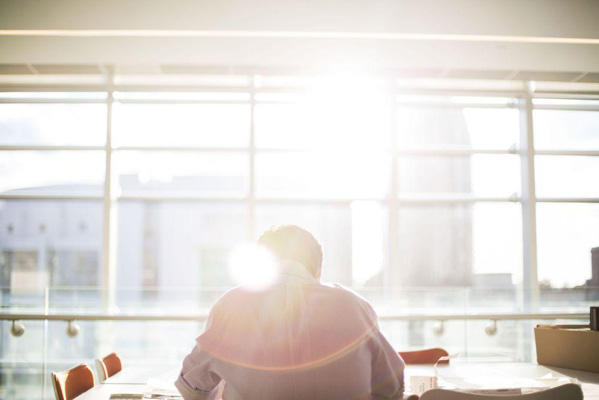 How the UK economy has changed

The UK economy has experienced relatively strong growth, compared to some EU peers, but it hasn't always been consistent. The nation's purse strings have begun to dramatically loosen within the last two to three years. At the start of the year, senior European economist at Goldman Sachs, Kevin Daly, disclosed that this underperformance, and subsequent over performance, was underpinned by the Bank of England switching from a heavy quantitative easing strategy in 2012 over to credit easing to pump credit to households and businesses. This coincided with a strong 'do what it takes' attitude adopted by the European Central Bank to maintain the Euro area economy. So, how does this all affect your back pocket?

Why are UK wages so low?

We must state that there is a wage growth divide between the public and private sector, but generally speaking, economic growth hasn't filtered down to the workforce like it has elsewhere, in Germany and France, for example. Strong employment growth, combined with weak wage growth is unusual but there is a major reason for the imbalance: a big increase in labour supply. Before you leap to immigration numbers, a driving force of wage suppression has been the influx of older workers in the jobs market. A default retirement age (age of 65) no longer exists, along with substantial state benefits enjoyed by a previous generation. Other reasons, which the Bank of England has floated, include an oversupply of low-paid work, inflation, and slow economic recovery across major markets.

What needs to happen?

The good news is that increased transparency is bringing light to unfairness in the workplace, and tackling low wages is now at the forefront of the UK social narrative, but tackling a systemic problem of this nature is complicated. Better-than-expected employment and economic activity this summer have set a sturdy foundation for better real wage growth by the end of 2016 if action is taken now. In-demand roles within popular industries, like IT and finance, offer good prospects for workers, but more needs to be done. London is Britain's highest paid city, followed by Crawley; the fight for a UK Northern Powerhouse is welcome to rebalance the economy. Addressing issues of globalisation can sometimes take our eye off the ball back home. It is important, for example, that the National Living Wage rises at its planned rate, and more is done to stem cuts to in-work support and incentives.

Grafton Banks Finance provides a comprehensive service to accountancy and finance candidates. Email finance@graftonbanks.co.uk to discover the benefits of a UK growth industry.

Ever been tempted by temping? Why temporary work pays